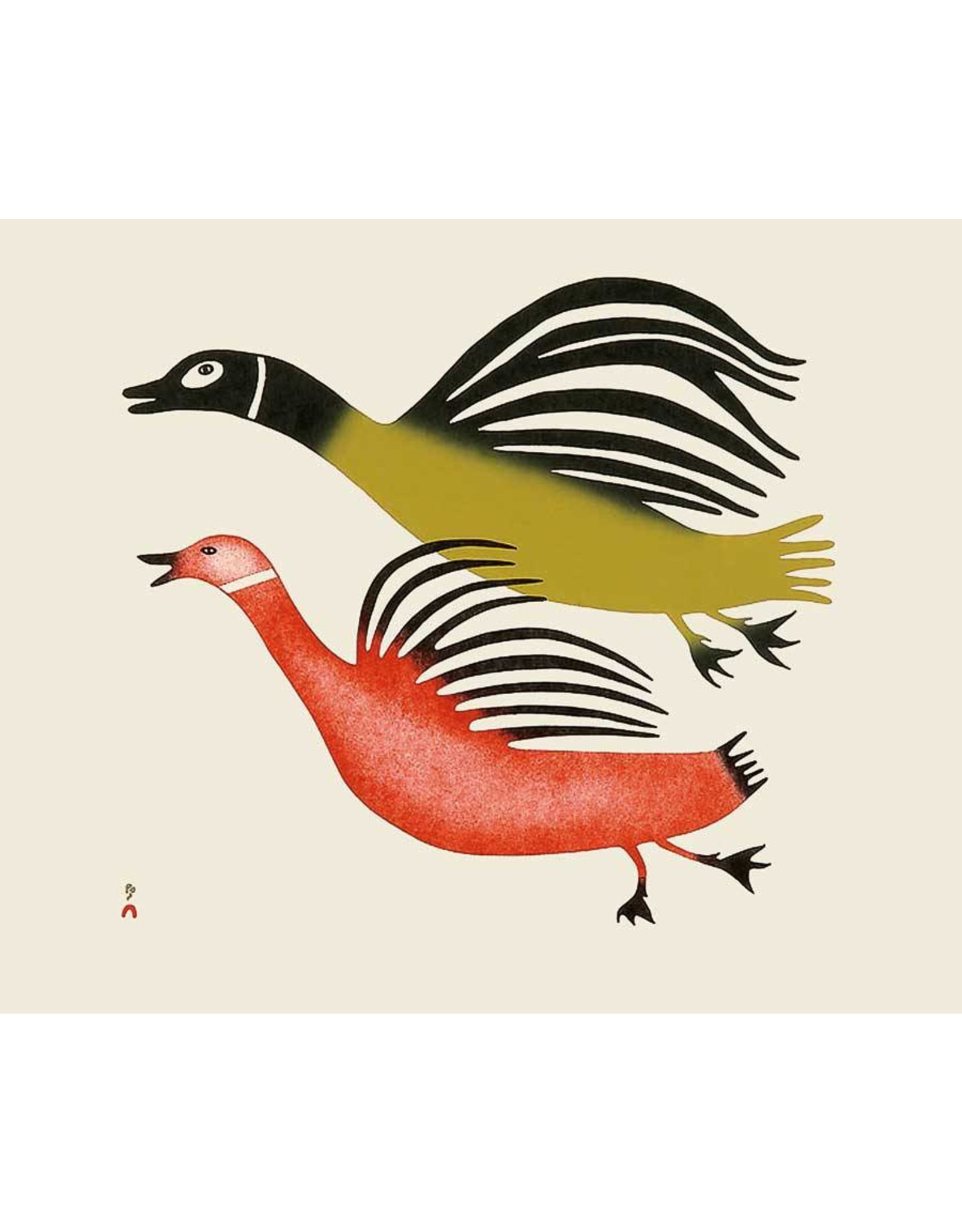 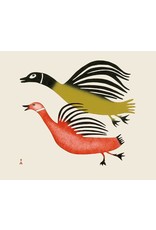 Pauta Saila (1916-2009) was born in an area northwest of Cape Dorset on Baffin Island. He came to the settlement in the early 1960s and began drawing and sculpting to support his family. He married Pitaloosie Saila, the talented graphic artist. While he lived most of his life on the land in the traditional manner, Pauta was also one of the first Inuit artists to gain widespread recognition in the south for his art making. Today, he is a member of the Royal Canadian Academy of artists.

Pauta was active as a graphic artist since the early years of the Co-op in Cape Dorset in the early 1960s, but was best known as a sculptor. He has attained international fame for his powerful depictions of ‘dancing bears’, which have become his signature work. His art has been featured in many national and international shows over the years.