Song of the Mountain by Maxine Noel Matted

Home / Song of the Mountain by Maxine Noel Matted 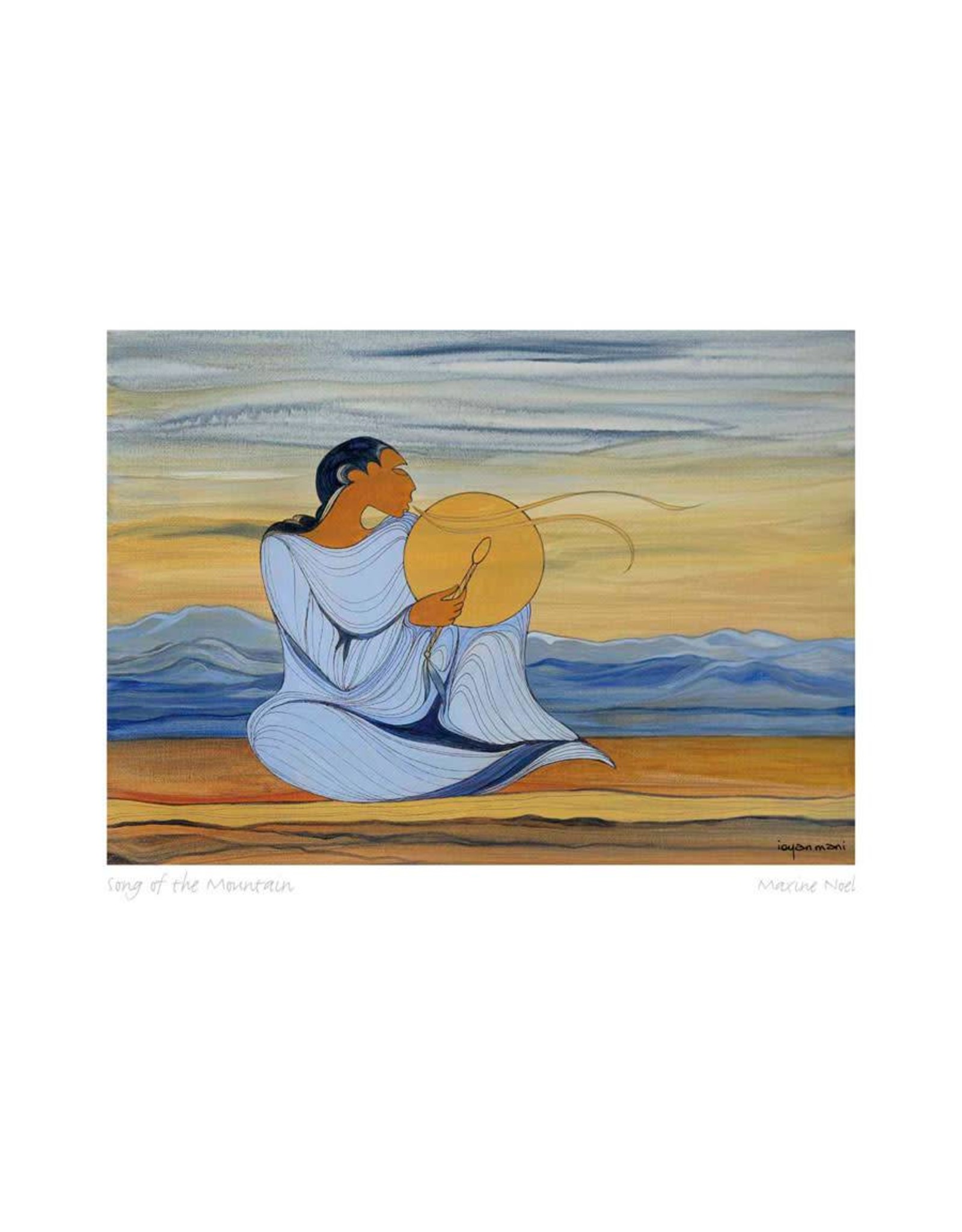 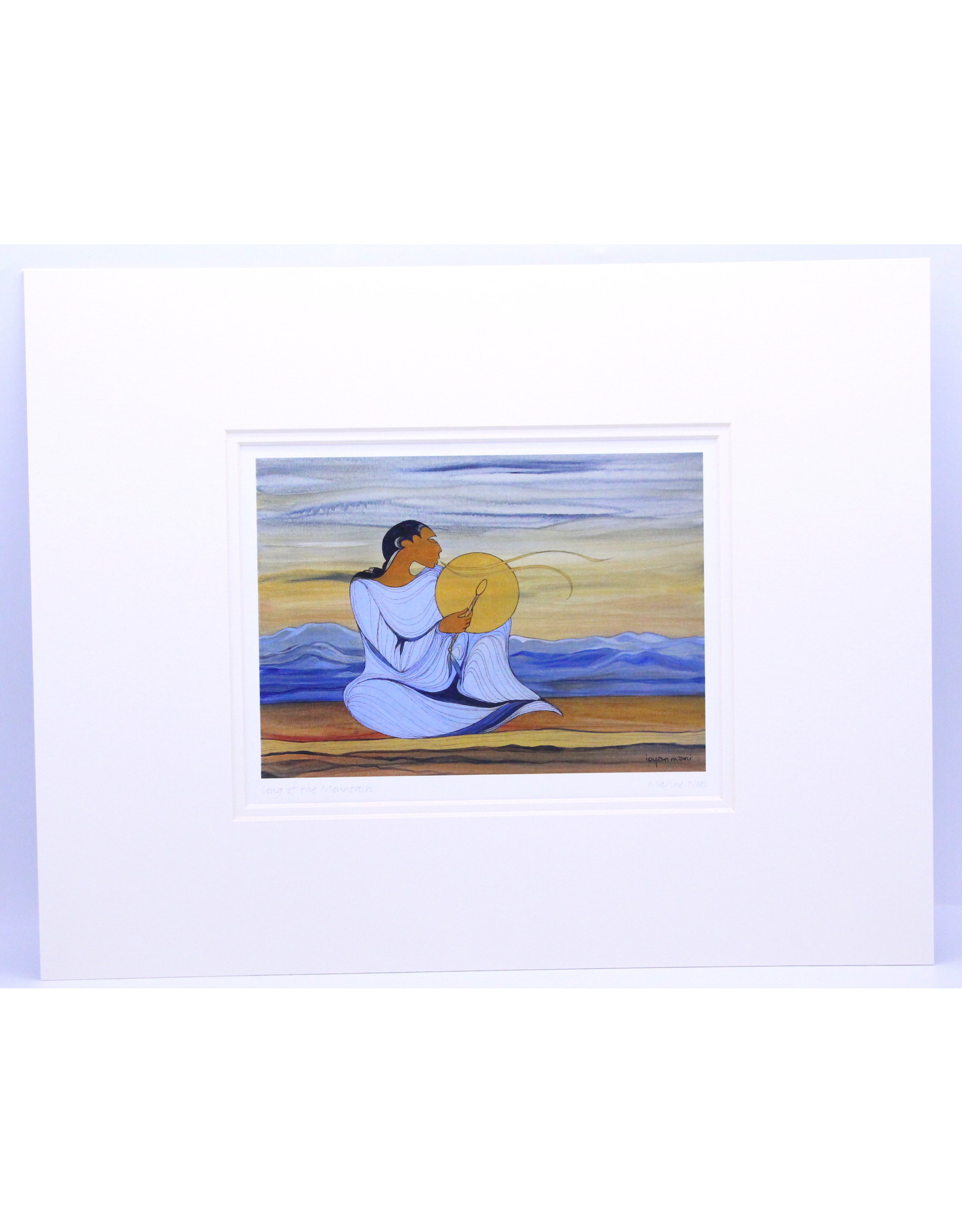 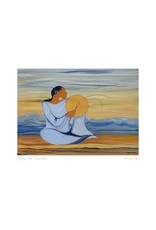 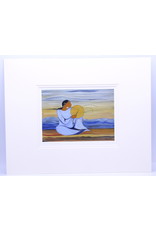