It's My Turn Next by Dorothy Francis Card

Home / It's My Turn Next by Dorothy Francis Card 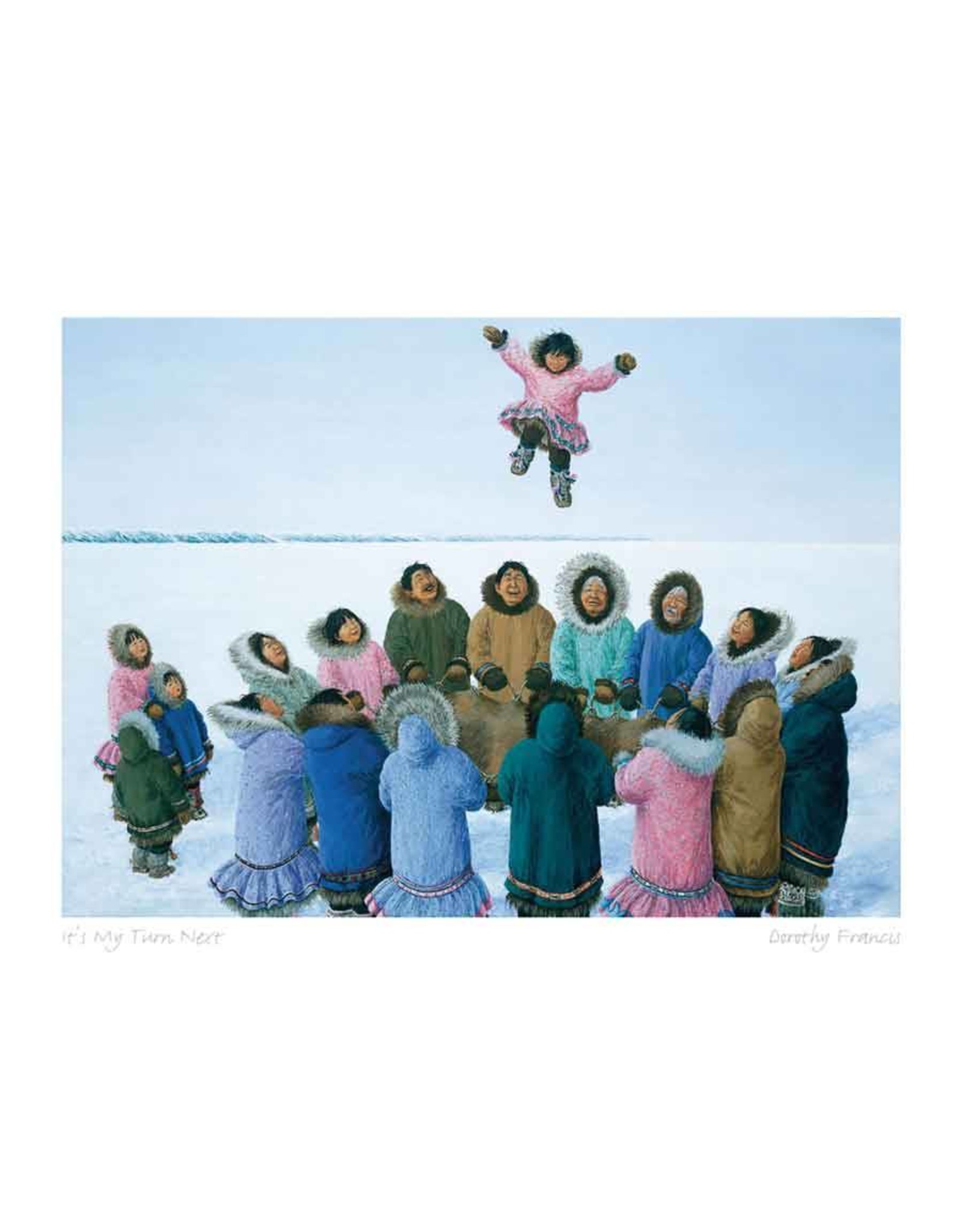 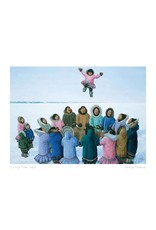 Dorothy Francis was born in Dinsmore, Saskatchewan in 1923. A childhood passion for drawing and painting developed into a full time career as an artist, whose work is now in demand throughout the world.

Francis moved to North Vancouver in 1952, where she attended the Vancouver Art School. She works mostly with acrylics on canvas or hardboard, using many washes to achieve the brilliant colour which characerizes her paintings. She is best known for her portraits of the Inuit people, whom she has studied extensively, to ensure that details in dress and artifacts are correct. Her compositions radiate a light-hearted happiness and often feature children.

In 1993, Francis was awarded the Commemorative Medal for 125th Anniversary of Canadian Federation, and in 1998 her support of the Arts and the Qualicum Beach community was recognised with the re-naming of the “Mini Gallery” at The Old School House Gallery to the “Dorothy Francis Gallery”.