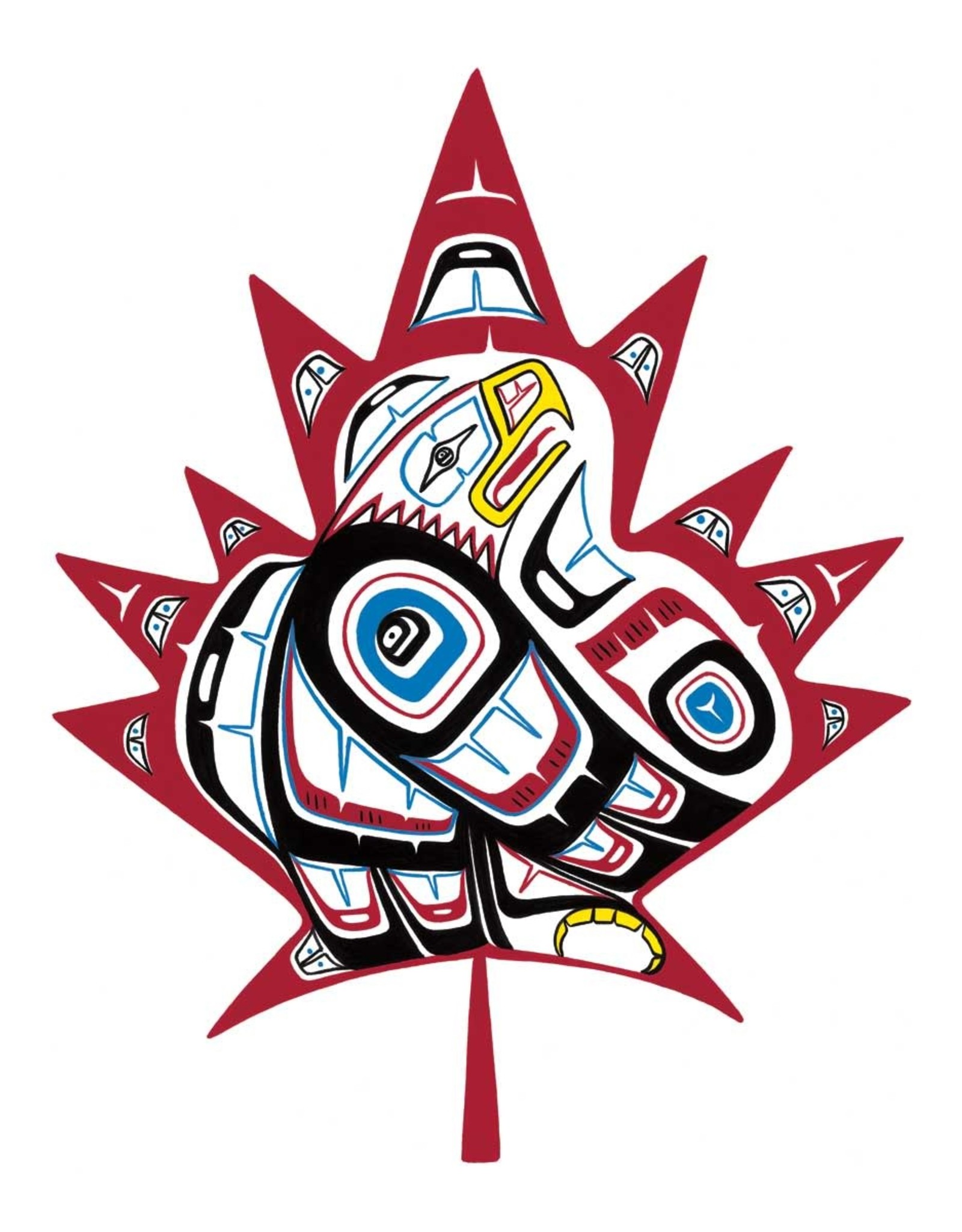 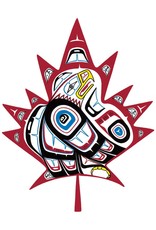 Stephanie Kewistep was born on the Yellow Quill Reserve and moved to Vancouver BC at a very young age. Stephanie did not start painting until adulthood.  She trained under the supervision of Heiltsuk artist Ben Houstie and Northern Tutchone artist Richard Shorty. Stephanie’s work is a synthesis of various traditional art styles – using modified versions of the ovals of the Haida traditions, the flowing lines of the Woodland style – and makes each piece her own. She has been working for over eleven years producing original paintings, limited edition prints, drums, paddles, and t-shirts. Her artwork has been shown in galleries throughout British Columbia, as well as in private collections and various organizations in a worldwide market.