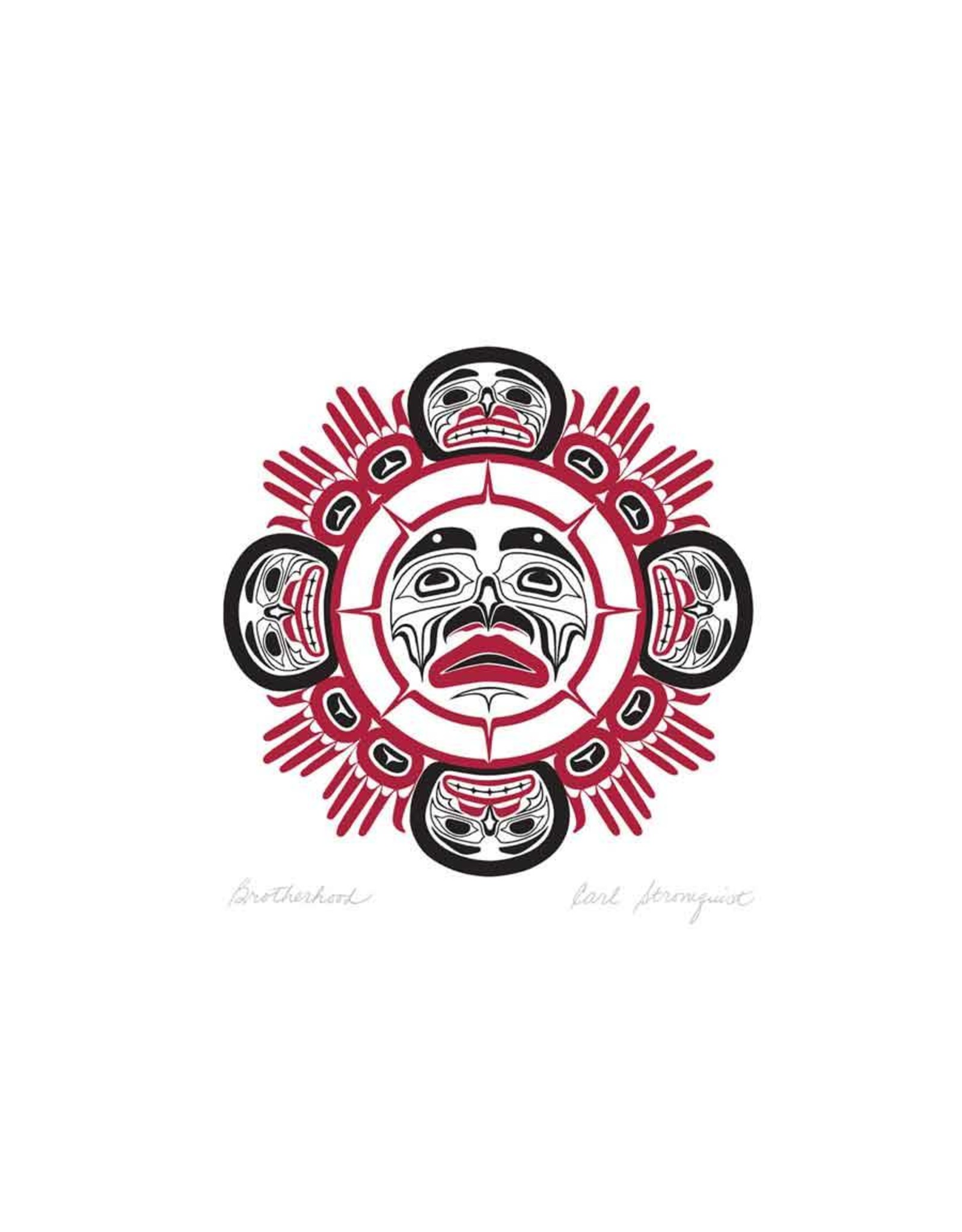 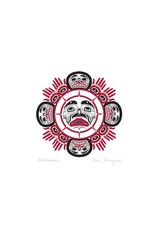 Born in 1969, Carl is of Thompson descent. As well, he has been strongly influenced by Northwest Coast Native traditions and culture. Carl is deliberate and focused: Deliberate in his desire to paint with excellence, focused in his quest to earn visions that will generate artwork which honors his Gift of Life and the richness, depth and teachings of the Canadian First Nations. Being self-taught, Carl has spent time studying the works of renowned Native artisans as well as the timeless truths embodied in the elders’ stories and legends. From this journey for truth has come his desire to portray the balance and harmony that exists in the Circle of Life. Carl’s art is influenced by his profound love and respect for nature.

“If we give back to the Circle, the Circle will remain strong.”