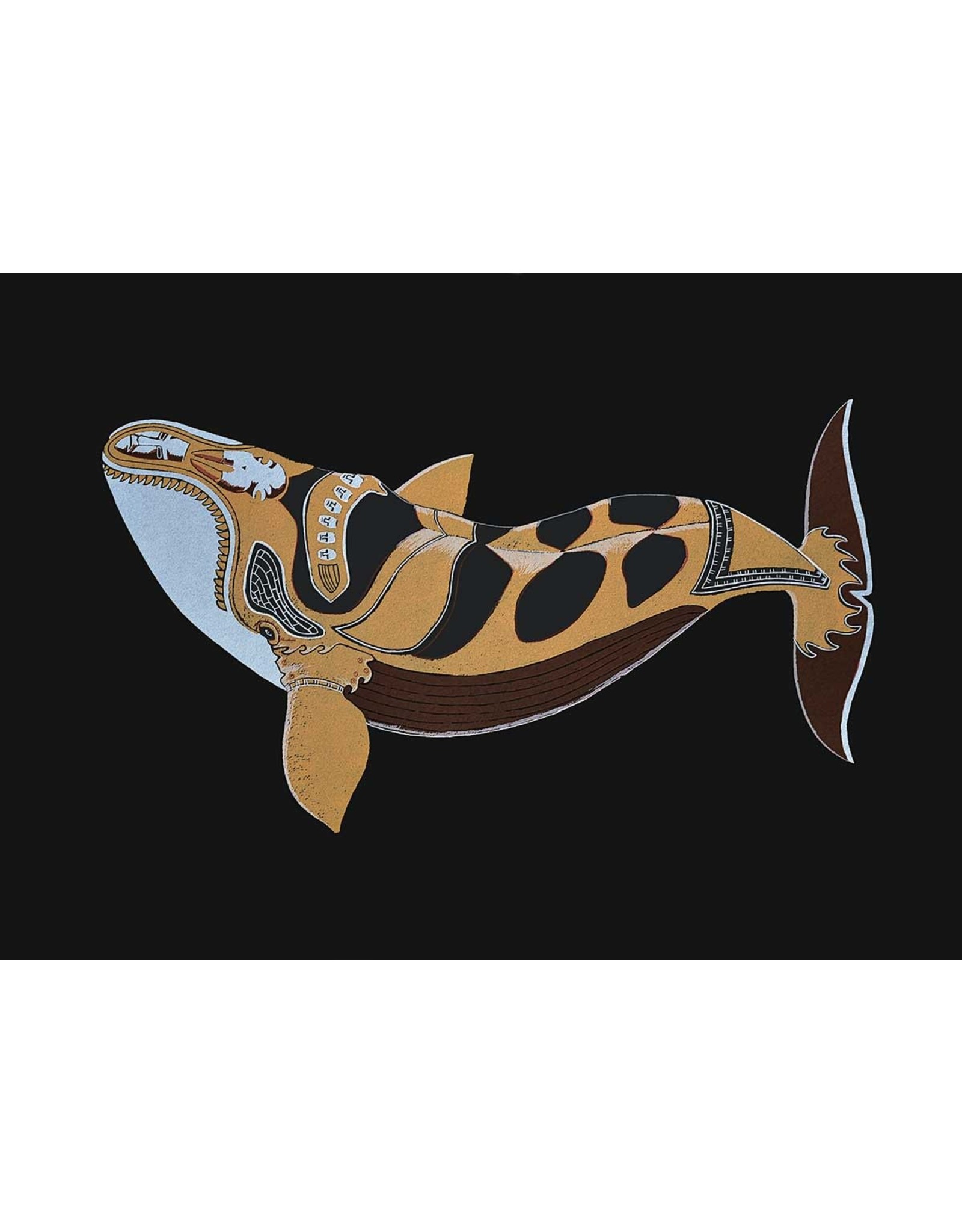 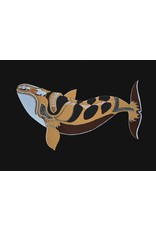 “I am a hunter and I know the land and animals of the north. I am particularly inspired by the bowhead whale, because nobody really knows much about them. My inspiration to be an artist comes from my aunt, Kenojuak Ashevak, because she is the oldest and the best.”

Born in Kimmirut (Lake Harbour) in 1967 to Napachie (deceased) and Timila Pitsiulak, Tim has been living in Cape Dorset for several years now and has enjoyed working in the lithography studio with visiting arts advisor, Bill Ritchie. The land and its wildlife were initially the primary influences on Tim’s realist drawing style. More recently he has become a chronicler of the everyday, drawing large format, meticulously detailed depictions of boats, heavy equipment and airplanes – the machinery of modern life in Cape Dorset.