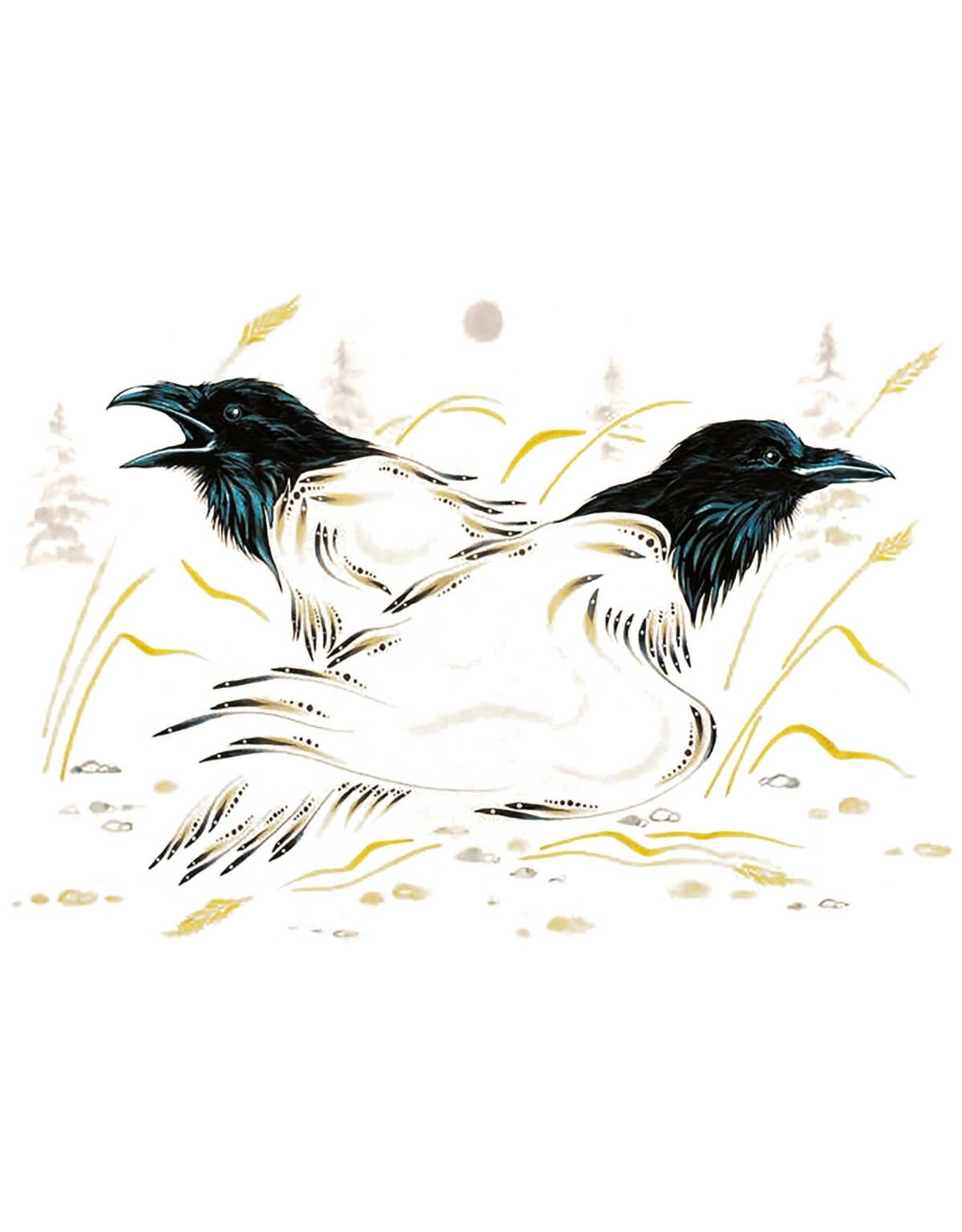 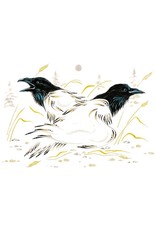 Ernest Cobiness (Wahbi-Benaise) is from the Elk Clan of the Anishinaabe Nation. He started painting as a child and was mentored by his father, the great Eddy Cobiness, founder of the Canadian “Native Group of Seven”. Ernest has painted his whole life and works with different media but mainly acrylics. He is also an activist and he loves hunting, fishing, camping and attending ceremonies and gatherings. The flowing lines between the generations are the utmost importance to him as he straddles the line between his father’s style and imagery and his own.

Ernest explains, “I was raised in Buffalo Point First Nation in Southeastern Manitoba. I am the father of 5 children and the grandfather of 10. I am the son of the late Eddy Cobiness, Founder of the Canadian “Native Group of Seven”. I never went to art school because my father was my teacher and mentor. When my father passed, my mother asked me if i could carry on this legacy. I honour my father in my work but truly have my own style. I hope one day my children and their children might continue.”