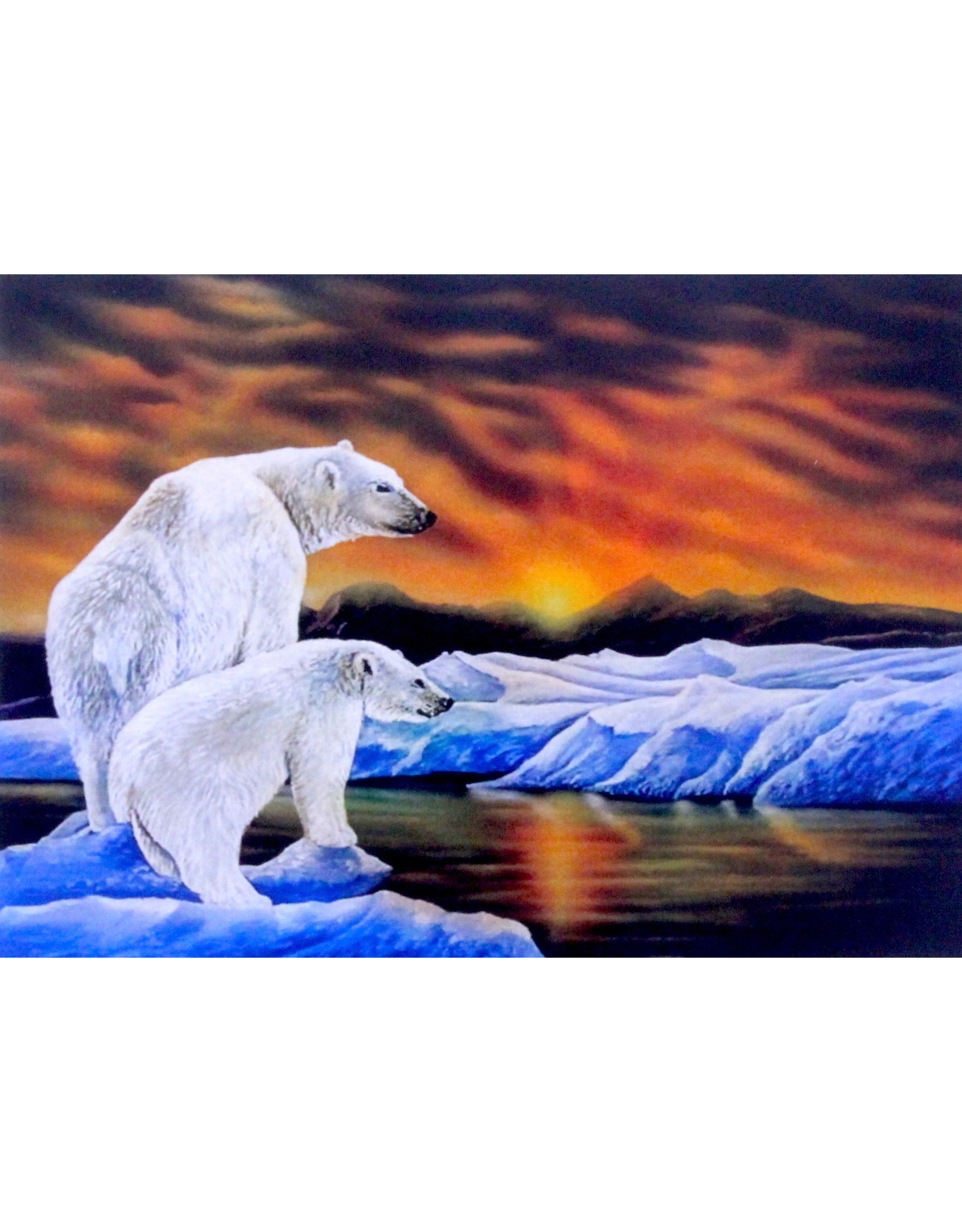 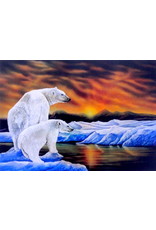 Ronnie is a self-taught wildlife artist who started painting at a young age. Growing up in Fort McPherson, NT Ronnie’s inspiration comes from the land. His passion for wildlife and nature really prevails in his work.

For Ronnie the portrayal of wildlife and birds in their natural habitat is his preference. Using acrylic paints as his medium, he portrays the natural beauty and serenity of nature in his work.

His work is currently on display at the Bear Claw Gallery in Edmonton, Alberta where Ronnie was a featured artist at the 2016 Holiday Art Show. His art was also shown at the 50th Street Gallery, Edmonton, The Great Northern Arts Festival’s summer and winter shows. His work was selected for the Capital Suites Hotel in Inuvik, NT where it is featured in the lobby and main staircase, and has been a featured artist at the Café Gallery in Inuvik, NT. Ronnie’s latest project was with the Government of Canada where his work is being displayed on a 30’ satellite dish in Inuvik, NT.