Harvesting the Hair of Mother Nature by Jackie Traverse Framed 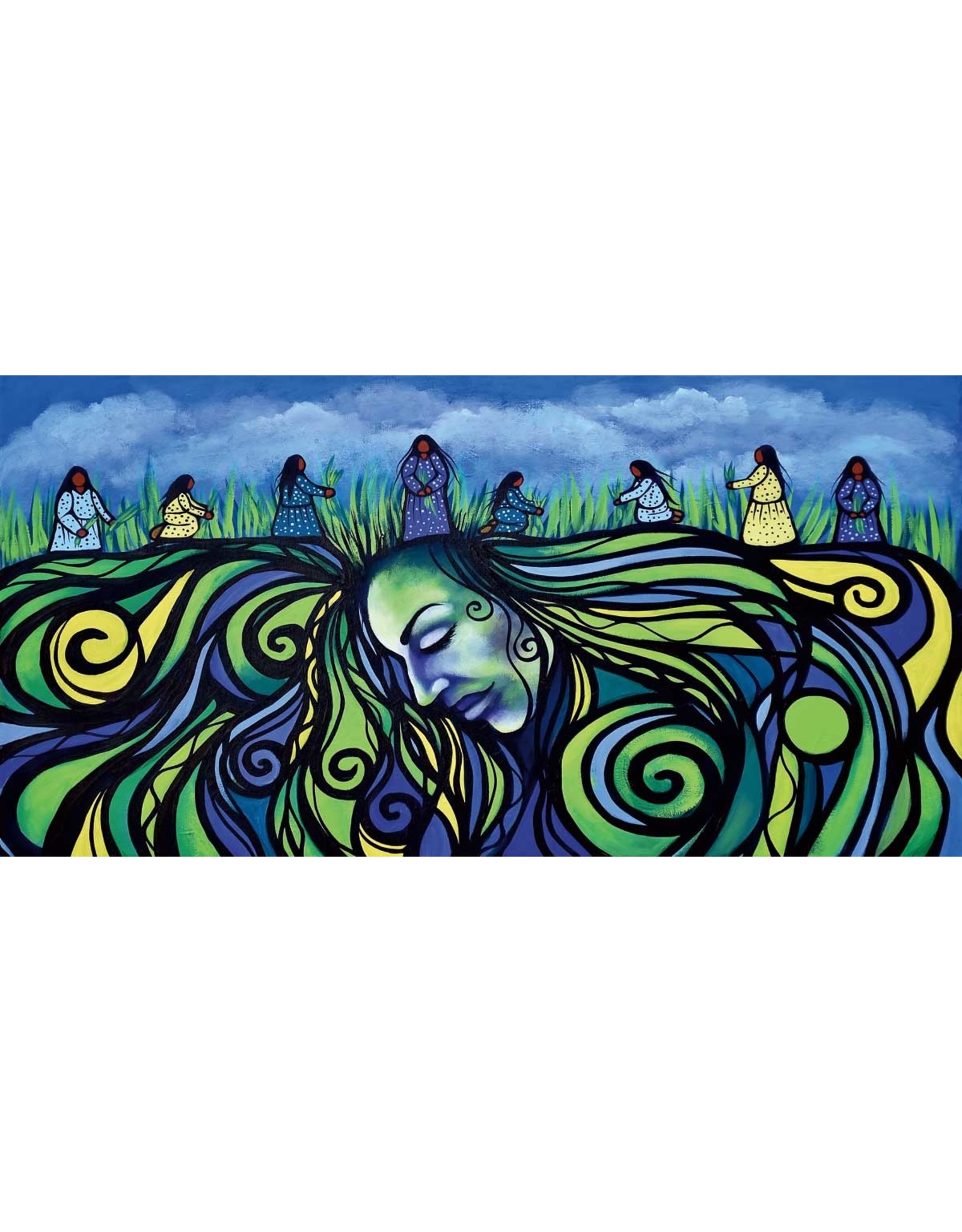 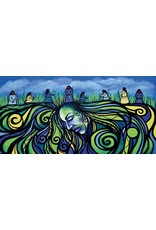 Jackie Traverse is a multi-disciplinary First Nation female artist who calls the city of Winnipeg home. A large portion of her work contains a combination of popular and traditional cultural reflections, which she portrays through her knowledge of urban living, contemporary visual art, traditional craft, and her own cultural practices. She works in many mediums from painting in oils and acrylics to mixed media, sculpture and stop motion animation.

Traverse is widely known in art communities across Canada. Her paintings, drawings, documentaries, and sculptures speak to realities of being an Aboriginal woman. She has created stop-motion animation on missing and murdered women in Canada, another on the sixties scoop titled “Two Scoops” and “Empty” a tribute to her estranged mother. Jackie is deeply moved by the injustices faced by First Nations people. She is committed to her community and teaches art in public schools, which bring together the traditional teachings of the First Nations to various cultures.