Gliding In by Isaac Bignell Framed 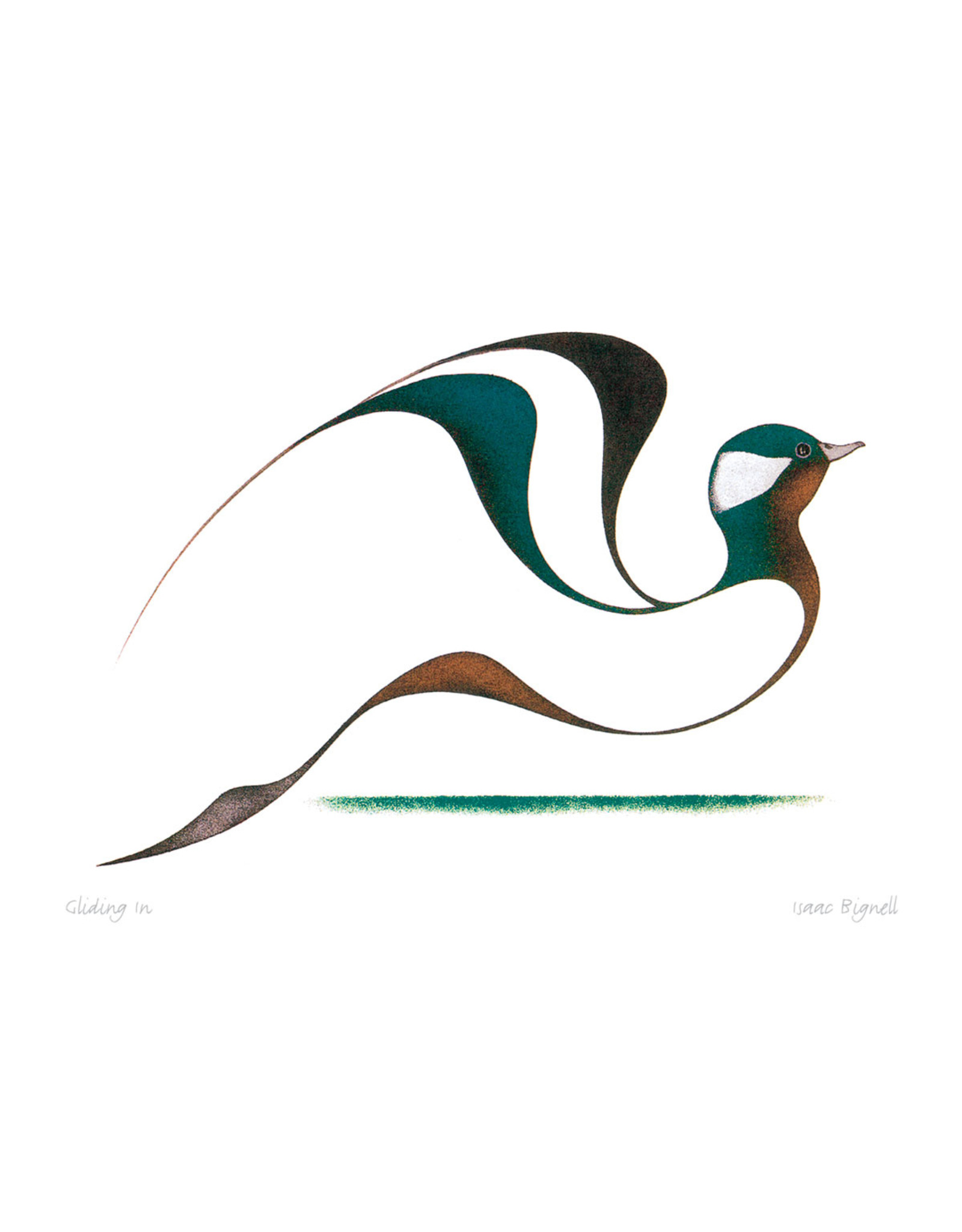 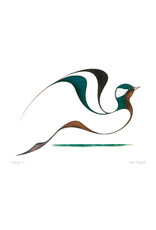