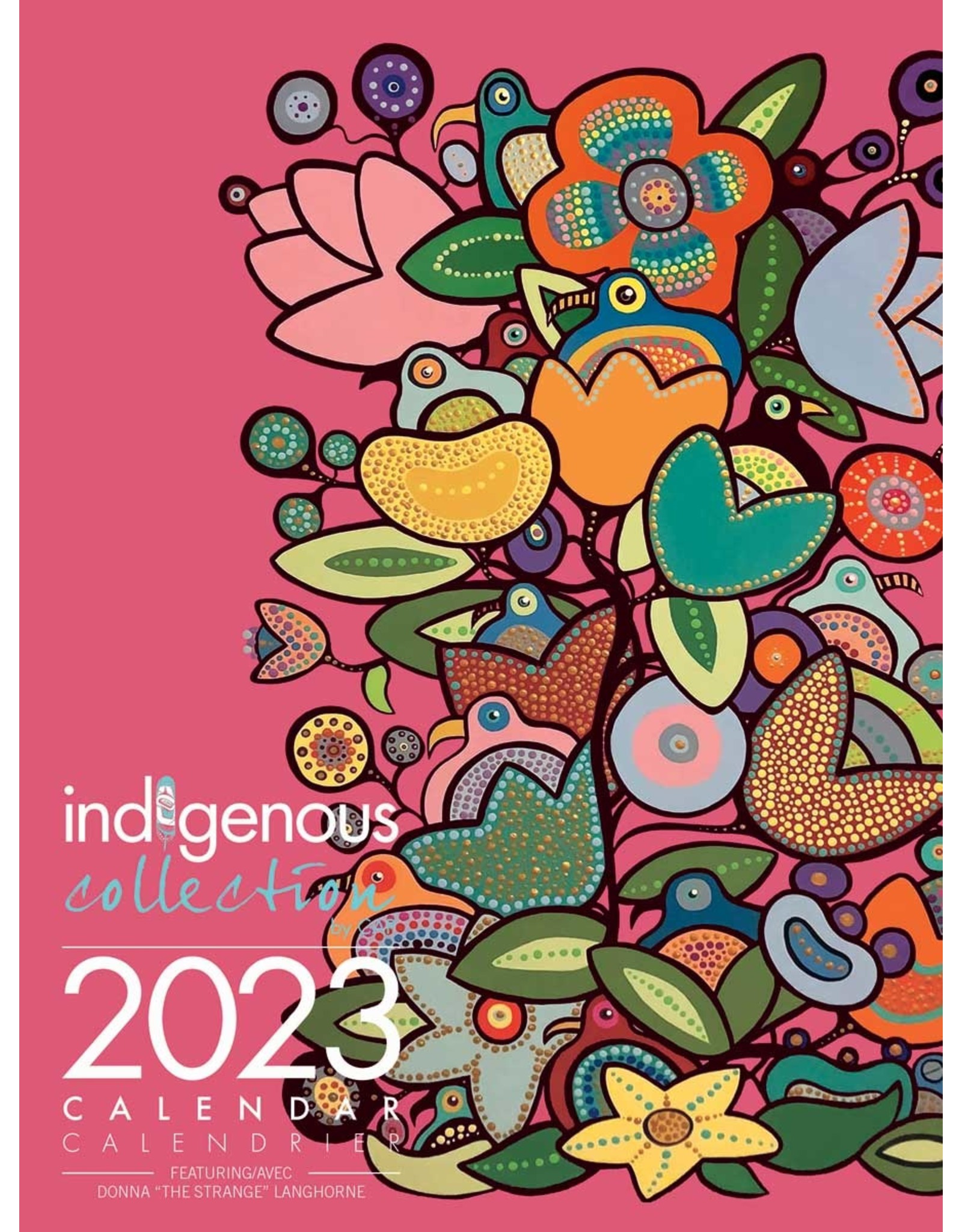 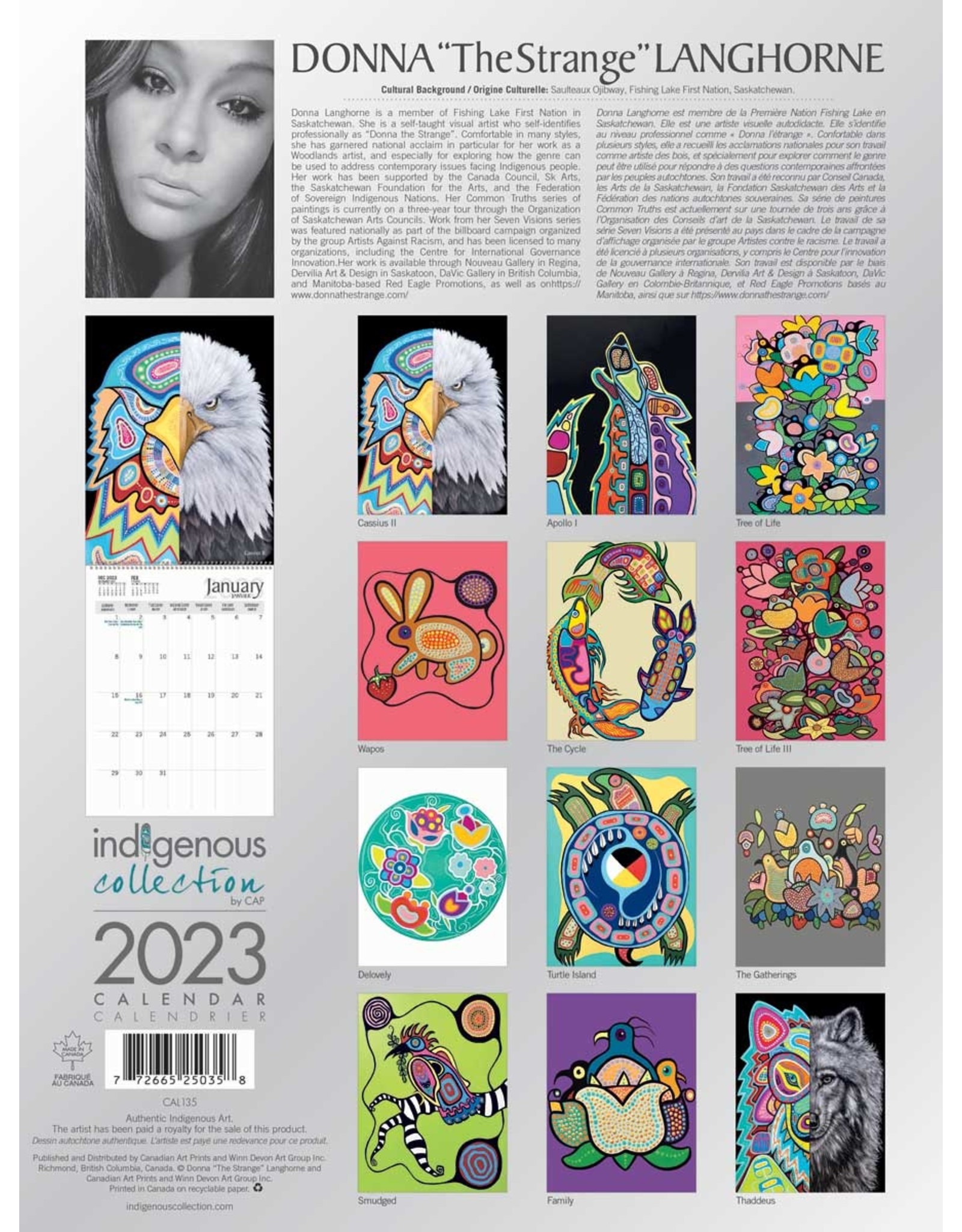 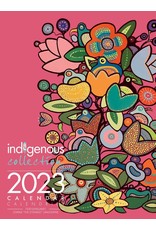 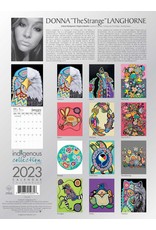 Donna Langhorne is a member of Fishing Lake First Nation in Saskatchewan. She is a self-taught visual artist who self-identifies professionally as “Donna the Strange”. Comfortable in many styles, she has garnered national acclaim in particular for her work as a Woodlands artist, and especially for exploring how the genre can be used to address contemporary issues facing Indigenous people.
Her work has been supported by the Canada Council, Sk Arts, the Saskatchewan Foundation for the Arts, and the Federation of Sovereign Indigenous Nations. Her Common Truths series of paintings is currently on a three-year tour through the Organization of Saskatchewan Arts Councils. Work from her Seven Visions series was featured nationally as part of the billboard campaign organized by the group Artists Against Racism, and has been licensed to many organizations, including the Centre for International Governance Innovation.